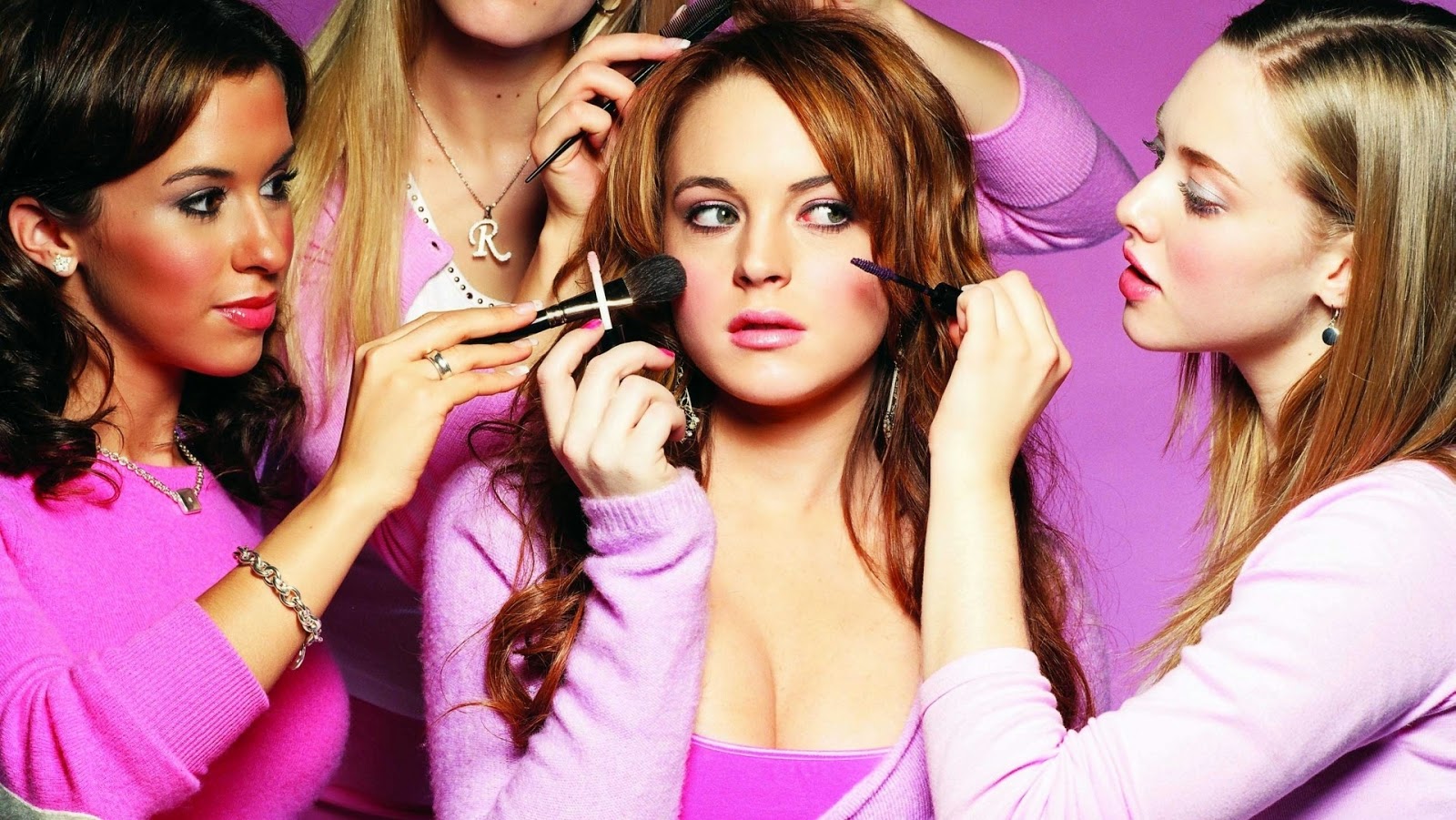 Mean Girls is one of the most iconic movies ever created. The 2004 American teen comedy stars Lindsay Lohan as well as Rachel McAdams, Lacey Chabert and Amanda Seyfried. Mean Girls has an iconic following which has inspired many other movies, books, clothing lines and spurned some very famous phrases! On the 10th anniversary of the movie F&B Inc decided to revisit the hottest quotes from the girly chick-flick and generally praise the awesomeness of all things Mean Girls! 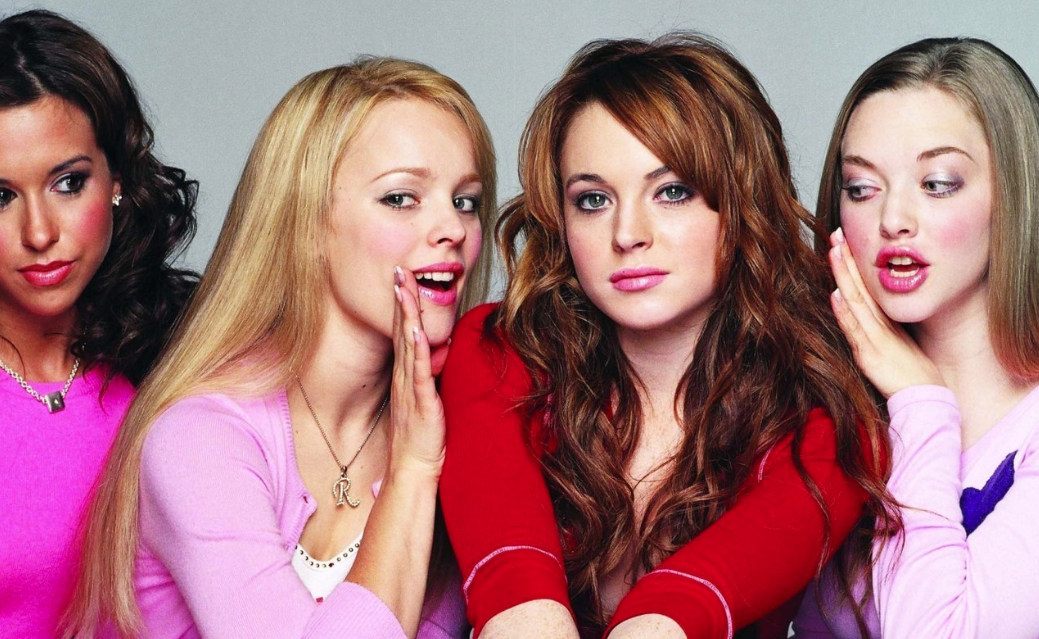 Janis: That one there, that’s Karen Smith. She is one of the dumbest girls you will ever meet. Damien sat next to her in English last year.
Damian: She asked me how to spell orange.
[Cady snickers]
Janis: That little one, that’s Gretchen Wieners.
Damian: She’s totally rich because her dad invented Toaster Streudels.
Janis: Gretchen Wieners knows everybody’s business, she knows everything about everyone.
Damian: That’s why her hair is so big, it’s full of secrets.
Janis: And evil takes a human form in Regina George. Don’t be fooled because she may seem like your typical selfish, back-stabbing slut faced ho-bag, but in reality, she’s so much more than that.
Damian: She’s the queen bee – the star, those other two are just her little workers.
Karen: On Wednesdays we wear pink!
Cady: On Octover 3rd he asked me what day it was.
Gretchen: I am sorry that people are so jealous of me…but I can`t help it that I`m so popular!
Cady: [narrating] Calling somebody else fat won’t make you any skinnier. Calling someone stupid doesn’t make you any smarter. And ruining Regina George’s life definitely didn’t make me any happier. All you can do in life is try to solve the problem in front of you.
Regina: Get in loser we`re going shopping.
Student: Nice wig, Janis. What’s it made of?
Janis: Your mom’s chest hair!
Cady: [at a Mathletes competition] The limit does not exist!
Gretchen: That is so fetch!
Regina: Gretchen, stop trying to make fetch happen! It’s not going to happen!
Cady: Huh, wow, thanks, um, well, half the people in this room are mad at me and the other half only like me because they think I pushed someone in front of a bus, so that’s not good. To all the people whose feelings got hurt by the burn book, I’m really sorry. You know I’ve never been to one of these things before and when I think about how many people wanted this, and how many people cried over it and stuff, I mean, I think everybody looks great tonight. Look at Jessica Lopez, that dress is amazing and Emma Gerber that hair do must have taken hours and you look really pretty. So why is everybody stressing over this thing? I mean it’sjust plastic, it’s really just (she breaks the crown). A piece for Gretchen Wieners, a partial Spring Fling Queen. A piece for Janis Ian and a piece for Regina George, she fractured her spine and she still looks like a rockstar, and some for everybody else.

What was your favourite quote from the movie Mean Girls? Leave a comment bellow to let F&B Inc know!