The Best Looks From The 2014 Victoria’s Secret Fashion Show 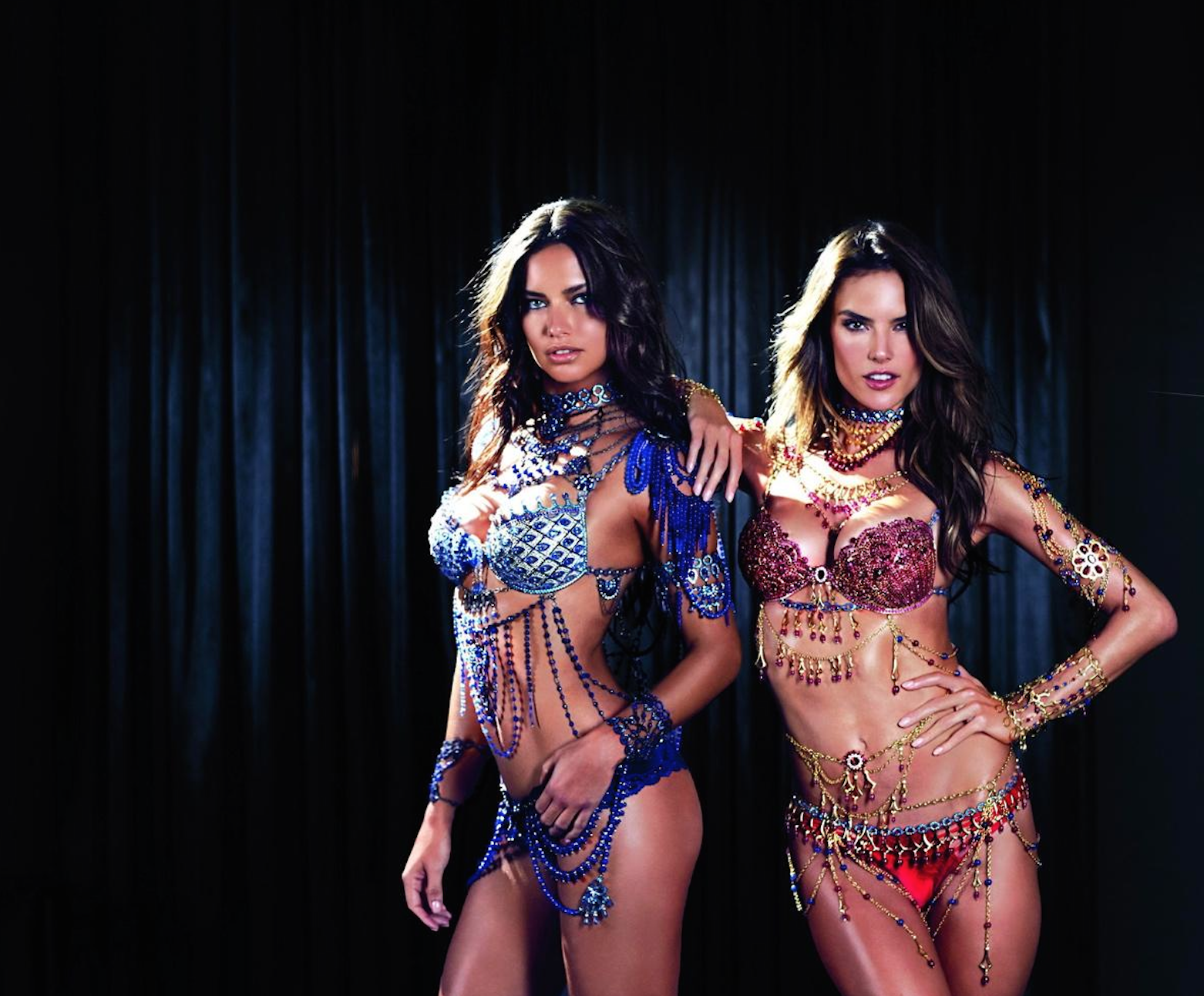 Glitter, glamour and pure sexy are three words which perfectly sum up any Victoria’s Secret Fashion Show and this year’s huge extravaganza in London was no different! While all the looks form the show have been unveiled online and on social media, the big show airs on TV tonight and hence the excitement of the show unfolding is still fresh in the air. This year’s show took place in full-out fantasy land featuring more wing than ever before, more decadent and divine looks than any other show and not one, but two stunning fantasy bras valued at $2 million! What were the best looks from each segment of the show? This portion of the show featured rich colours and bold textures. The use of pom poms, pretty prints and inspiration from around the globe helped make this segment of the show exotic and alluring. Nothing says VS Angel like whimsical fairy wings and jewels that sparkle and shine to no end. The show’s forest fairy inspired segment featured pale pastels, fabulous florals and butterfly wings fit for only the most deserving majesty models. 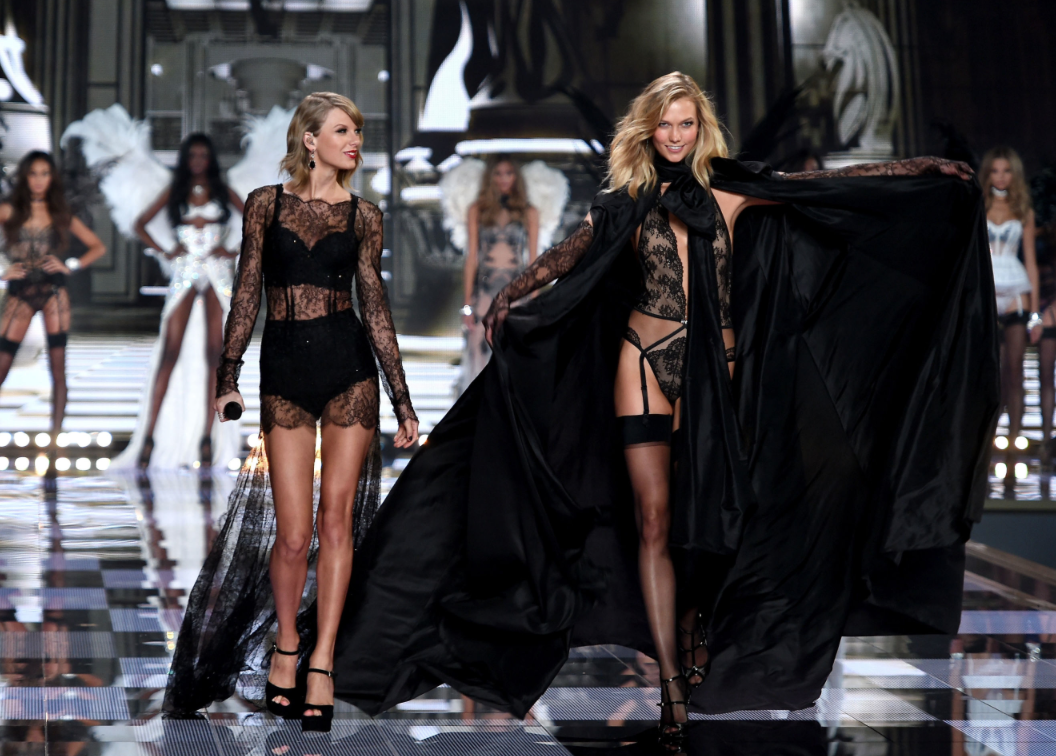 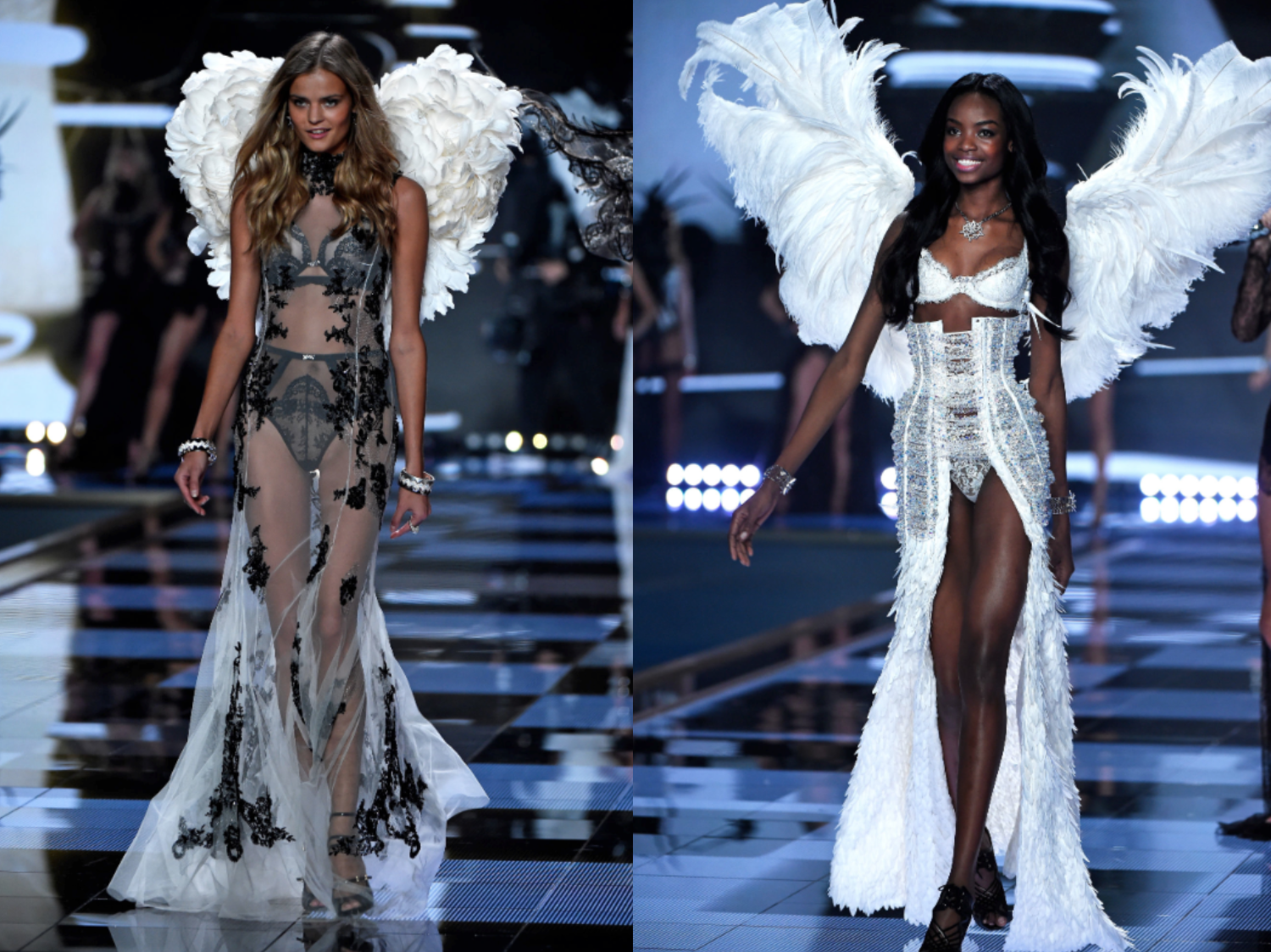 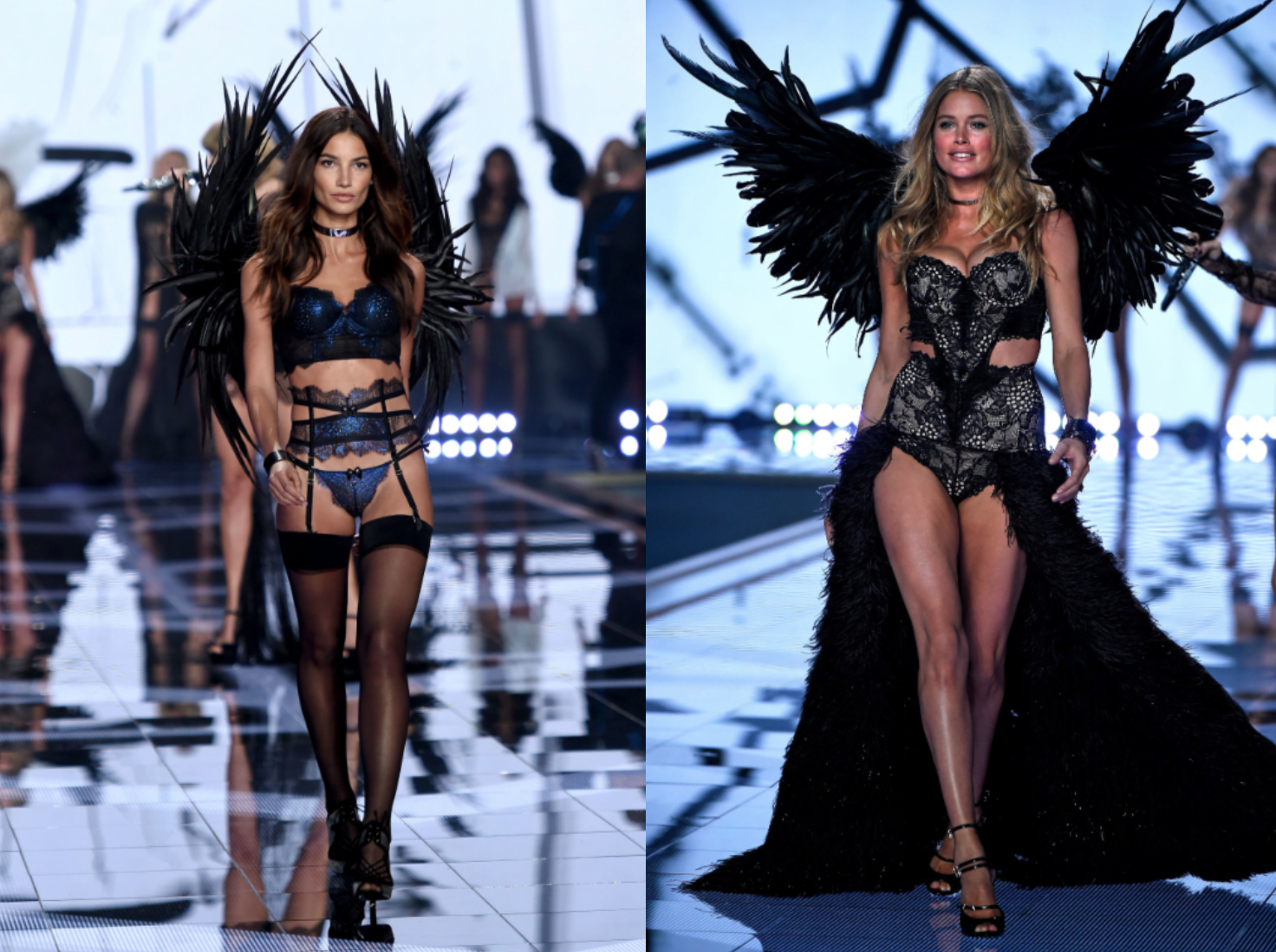 Sexy, seductive and oh so elegant Angel Ball was the part of the show where the girls unleashed their power house. Featuring dramatic black and white looks with accents of rich blue every aspect of this portion of the show oozed sophistication. There is nothing prettier than pink, tulle and lovely lace. During the Dream Girl segment of the show (in which Taylor Swift performed in one of the prettiest looks of the night!) Angels looked ethereal and romantic in pale colours and dainty lingerie looks. 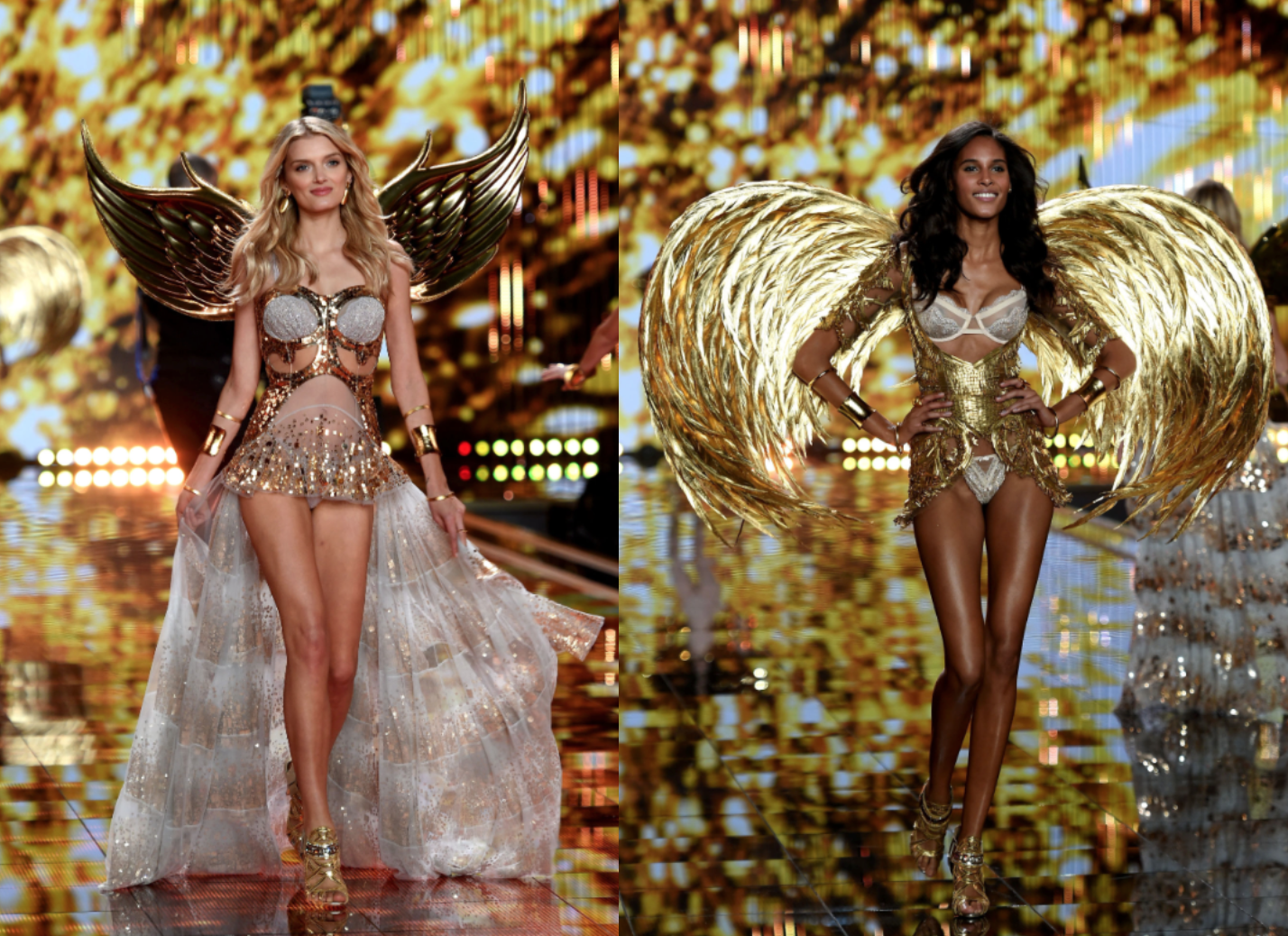 The most celebratory and triumphant portion of the show, Gilded Angels, features wings coated in 18K gold foil and sexy lingerie sure to impress.
Overall, this runway show was surely a hit! Be sure to tune into CBS on December 9th (thats tonight!) to see all the angels on the runway!
Image: Getty Images Via Fashionista

All The Glitz and Glam from WMCFW

Every season Toronto Fashion Week is so much fun. Full of inspiration and innovation, WMCFW never fails to impress. All the shows were magnificent… stay tuned for runway reviews coming live to the blog every day! The models looked beautiful, and the guests were…

Incredible? Breathtakingly beautiful? Stunning? Flawless? What word could ever even be perfect enough to describe the fantastical fashion genius that is 33-year-old Zac Posen. Words as sparkly and complimentary were pouring out of the mouths of Toronto’s chicest citizens at the Suzanne Rogers Presents:…

Get Ready For A Sleek And Chic Fashion Show: Mass Exodus

Get ready for a runway show like no other, get ready for Mass Exodus 2013! Mass Exodus is the hotly anticipated fashion show run by the talented and creative students at Ryerson University’s School of Fashion. The Mass Exodus idea first came around in…