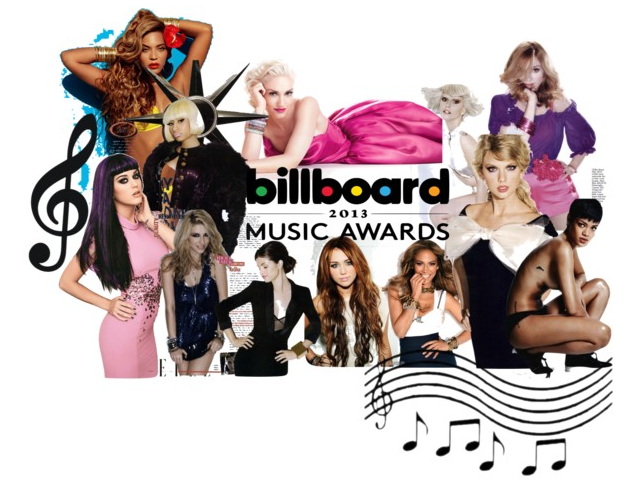 When it comes to the music industry Billboard Music Charts are the ultimate authority! This music ranking system tells the world who is on top, who is hot and who is going to be the next big thing. With the Billboard Music Charts being such a big deal it makes sense that when stars step out on to the blue carpet for the Billboard Music Awards they pull out all the stops! From glamorous makeup to artistically sophisticated getups fit for the finest of stars this is one event that requires songstresses to truly looks their best. Which celebs killed it on the MGM Grand carpet in Las Vegas with their fashion and beauty choices? F&B Inc reports… 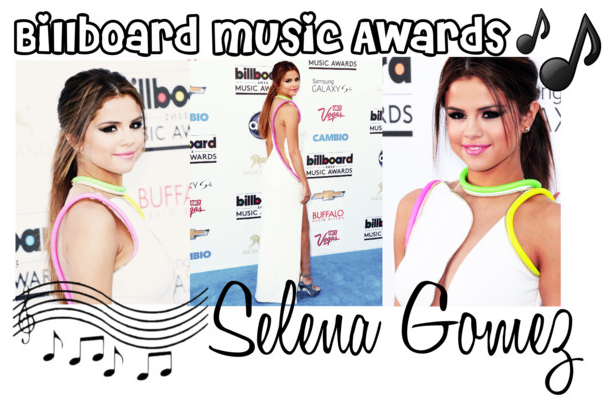 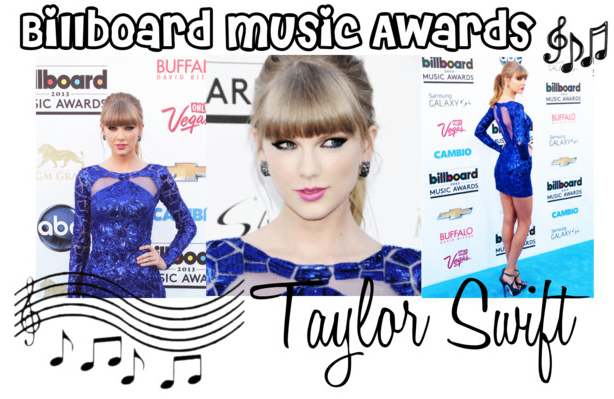 Taylor Swift went glamorous for the Billboard Music Awards in a stunning sapphire Pre-Fall 2013 Zuhair Murad dress. The dress featured a funky geometric pattern and cool cut-outs in the back. Tay went for dramatic makeup to accompany her dress consisting of her classic smokey cat eye, pink lips and a preppy pony tail. 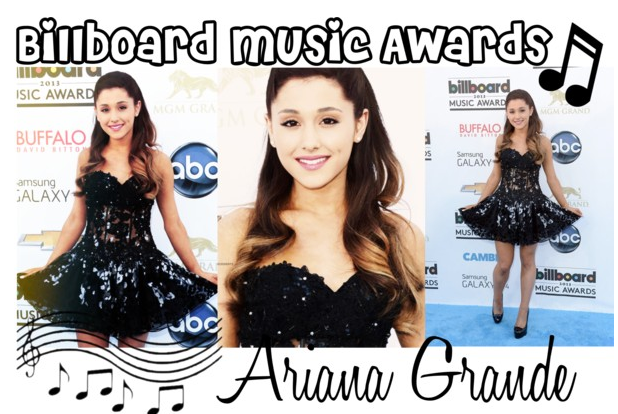 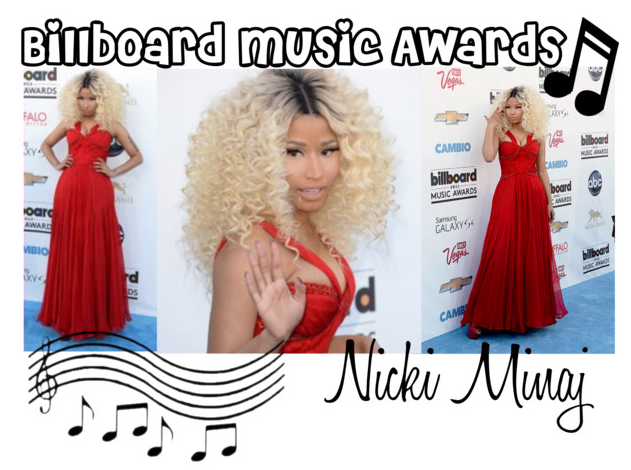 Nicki Minaj made a bold statement on the blue carpet in a beautiful bright red floor length gown featuring elaborate sequins and bustier straps. The gown was a sophisticated selection for Minaj who has been known to rock much crazier ensembles at celebrity events! F&B Inc thinks this is a great style for Nicki and believes her bold curls and classic Nicki makeup give her a great blue carpet aura. 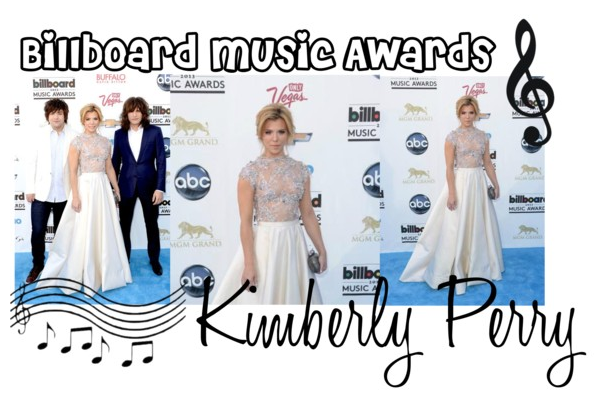 Kimberly Perry looked ethereal on the Billboard blue carpet in a girly cream gown that made her look like a true princess. The gorgeous dress featured sparkly jewels on the top and a sophisticated cream skirt. This outfit was feminine in every way and looked extra pretty when paired with Kimberly Perry’s pretty up-do and glam makeup.

Which celebs do you think rocked it on the Billboard Music Awards blue carpet? Leave a comment bellow to let F&B Inc know!