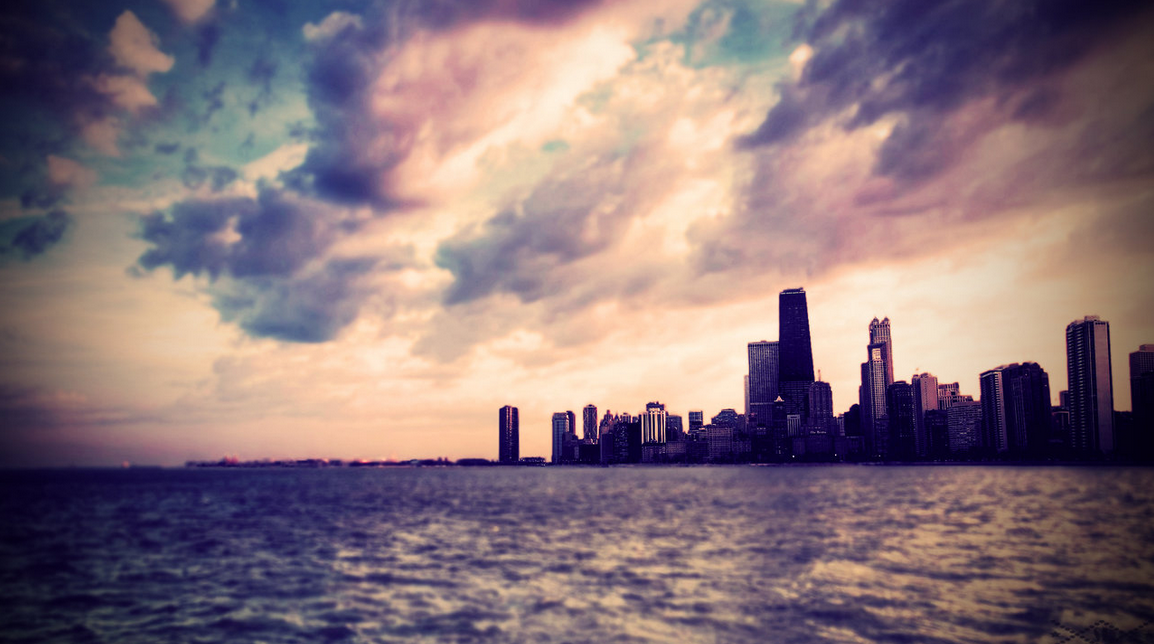 Heading to Chicago this August? F&B Inc may have found your dream hotel: Soho House Chicago! Soho House was founded in London, in 1995, as a private member’s club for this in the film, media and creative industries. The group gradually expanded to include Houses across Europe and North America in addition to restaurants, cinemas, spas and hotels. Today Soho House announced their North American expansion into Chicago! Every Soho House is designed to celebrate the local area in which it exists and hence the Soho House Chicago will have a rustic-chic vibe. The House will be located in the ever-thriving West Loop of the city and will be crafted from a rugged six-story warehouse dating back to 1907. 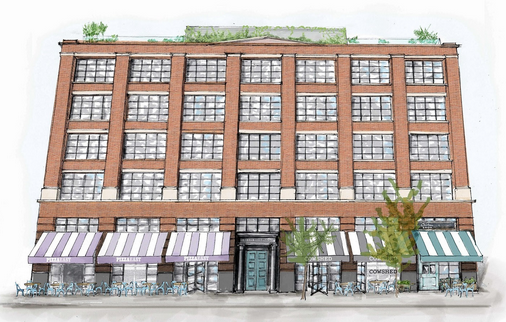 The hotel will feature forty guest rooms, two restaurants, a Cowshed spa & salon, fitness center, screening room, club, and rooftop bar and kitchen with an 80-ft swimming pool. Talk about deluxe. The hotel, which is set to open its doors this August, is sure to be of the utmost prestige and glamour.  It doesn’t take a lot of imagine to imagine guests relaxing in the Soho House Chicago’s lavish spa or lounging by the decadent pool. This hotel promises to be both astonishingly posh and forever chic. If you’re headed to Chicago this summer, this might just be your dream hotel!
Be sure to visit the Soho House Chicago website in order to book your stay at this sumptuous hotel today and leave a comment bellow to let F&B Inc know the #1 reason why the Soho House sounds like your kind of hotel!

REDESIGN YOUR BEDROOM ACCORDING TO PANTONE’S NYFW COLOUR TREND REPORT

IN TIME FOR VALENTINES DAY: BEST COUPLES ON TV