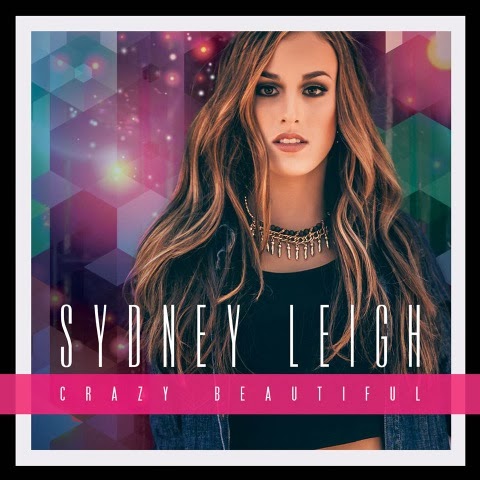 15-year-old up and coming pop star, Sydney Leigh, knows a thing or two about chasing her dreams! The up and coming pop star released her debut EP “Crazy Beautiful” this past January and since has been 100% dedicated to making sure the entire world knows her name and her songs. Sydney’s music is up beat, girly and above all fun to listen to. This teen might just be the next big thing! 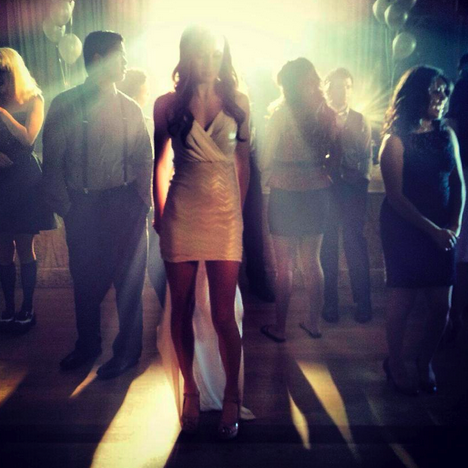 Sydney first started performing when she was just 5-years-old and from then on has been writing her own music and polishing up her vocals with the hopes of one day seeing her name in lights! “In the next few years I want everyone to know about Sydney Leigh Music. I want to keep writing songs, recording them, and releasing for people to enjoy!” says Sydney of her future goals as an artist. “I hope to build a large fan base that will continue to support me throughout my career.” Sydney continues. Speaking of fans, Sydney certainly has a growing following with thousands of social media followers and tons of views on her latest YouTube video “Crazy Beautiful!

Sydney’s song are funky and fabulous, don’t you agree? Learn more about Sydney Leigh in her exclusive interview with F&B Inc bellow…
F&B Inc: What are you doing when you’re not recording songs? 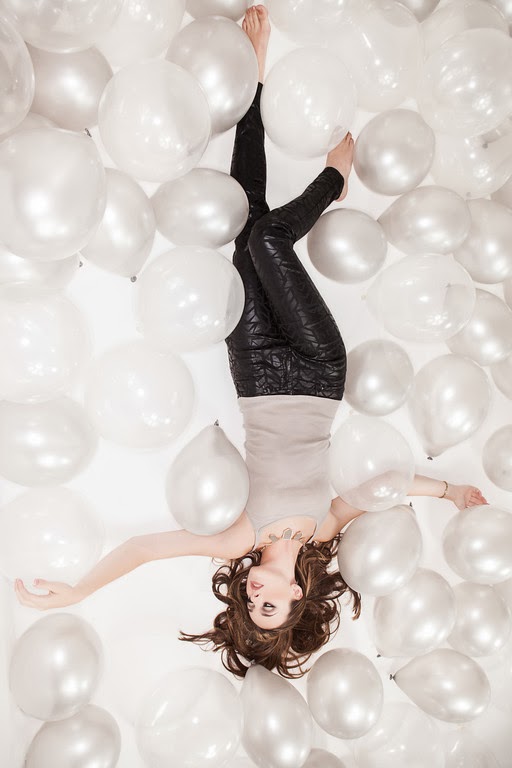 Sydney Leigh: When I am not recording my songs I focus on vocal strength and styling, playing live shows and writing new music.
F&B Inc: Is it hard to balance school and a singing career?
Sydney Leigh: It gets difficult to balance sometimes, especially since things are getting even busier after my album was released. I have also made a promise to myself that I will always be successful in school and to date have had straight “A’s” since kindergarden. To make it work, I just balance my time and devote a certain amount of time to both singing and school and so far its worked great!
F&B Inc: What is it like recording songs?
Sydney Leigh: It is an amazing feeling when I record my songs. I love to hear the transformation of my writing into a whole new product. The music comes to life in the recording studio.
F&B Inc: Tell us a bit about what it is like to film music videos? 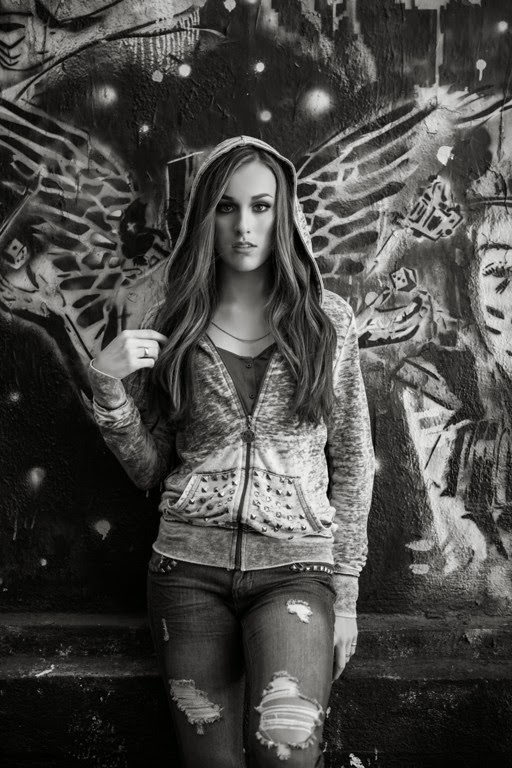 Sydney Leigh: Filming my music video was so much fun! You are on set with a wonderful crew and cast that works to bring your music to life!! You play characters in your videos and tell the story of the song visually. The best part is being all dressed up and performing for the cameras. The hours are very long and the same scenes are shot over and over to get it just right.  My shoot lasted 23 hours with only a couple hour break in between locations.You definitely feel like a superstar when you film a music video 🙂

F&B Inc: What artists inspire you?
Sydney Leigh: Katy Perry, Kelly Clarkson, and Christina Aguilera are artists that greatly inspire me. They all have amazing songs that tell stories, you can connect to them through there music. Not to mention there voices are amazing!!! They inspire me to make great pop music and to work even harder to write more songs.
F&B Inc: What is your musical mantra?
Sydney Leigh: I write music for the life I want to live, I create music for others to enjoy.
F&B Inc wishes Sydney Leigh the best of luck in her music career and hopes to see her rocket to stardom soon!