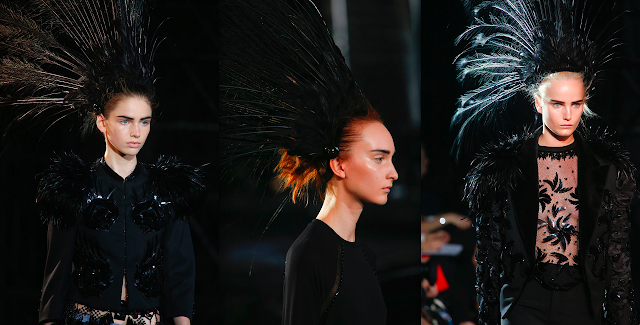 Louis Vuitton has been probably the most buzzed about runway show at Paris Fashion Week for an array of reasons: the collection was stunning, the atmosphere of the show was majestic and the question on everyone’s lips regarding the status of Marc Jacobs’ design contract with the fashion powerhouse was answered. After 16 iconic years of designing for LVMH and working closely alongside business partner Robert Duffy the fashion super duo announced contracts were not to be renewed for Louis Vuitton. Marc Jacobs, Robert Duff and LVMH head, Bernard Arnault, sat down for an interview with WWD to discuss the transition which was ultimately born out of an effort to expand the Marc Jacobs brand “This [Marc Jacobs] brand has an enormous potential all over the world,” Arnault told WWD. “To materialize this potential, we decided together within the next two or three years, to do an IPO.”“

Marc Jacobs final collection for Louis Vuitton was definitely superb, powerful and a celebratory way to end his work with the French fashion house. The dramatic all-black runway show featured retrospective aspects from Jacobs’ previous Louis Vuitton runway shows including carousels, elevators, escalators, mirrors all covered black paint. The looks in the runway show were fierce, sophisticated and powerful. Models on the runway donned massive black feathered head-dresses and all the garments in the runway show had a distinct Victorian-era vibe with a contemporary twist. Overall the show was amazing and Marc Jacobs’ amazing legacy at Louis Vuitton will never be forgotten. Who will succeed MJ at LV? Rumors are already swirling that Nicolas Ghesquiere may be Louis Vuitton’s next Artistic Director! 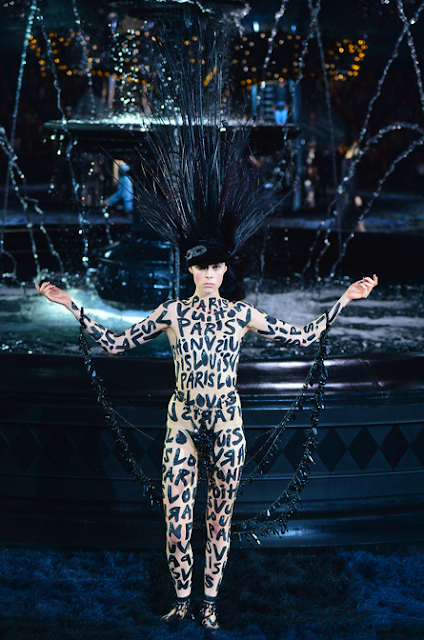 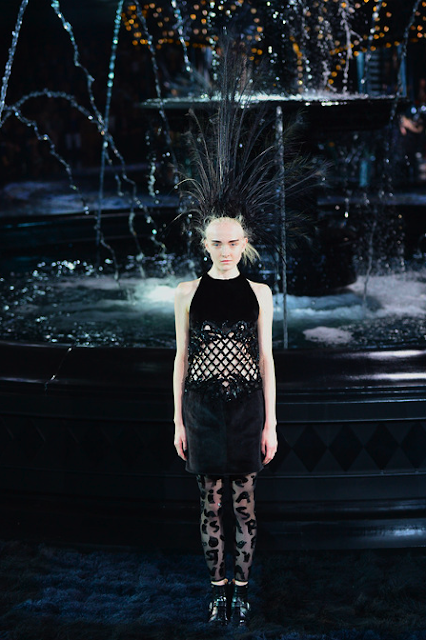 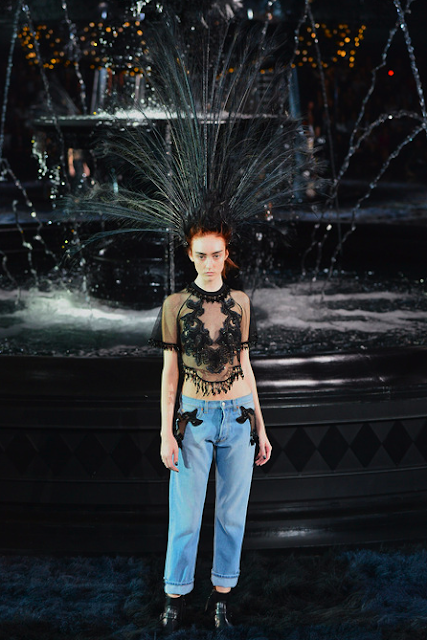 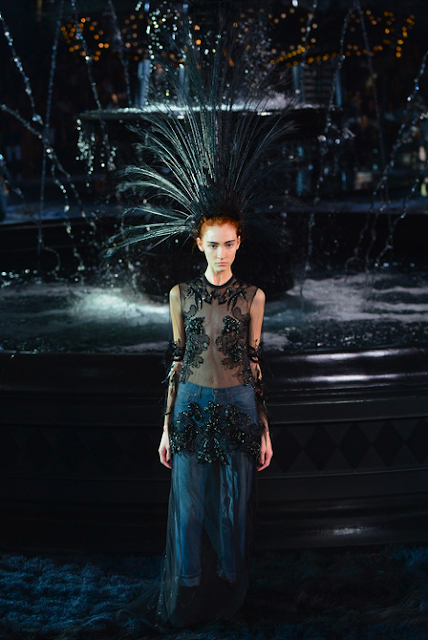 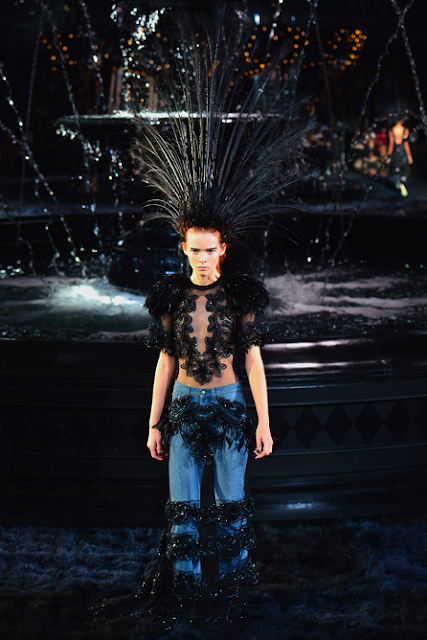 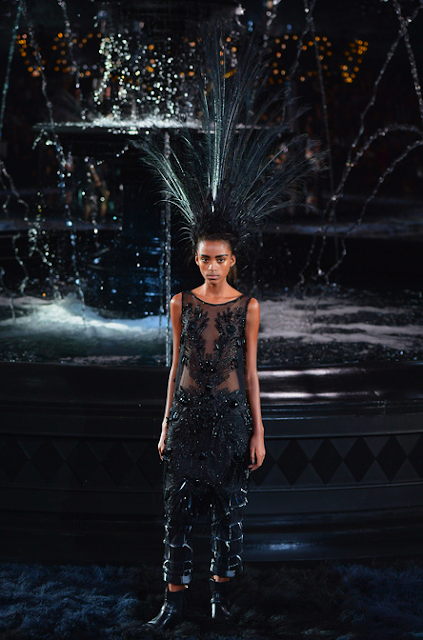 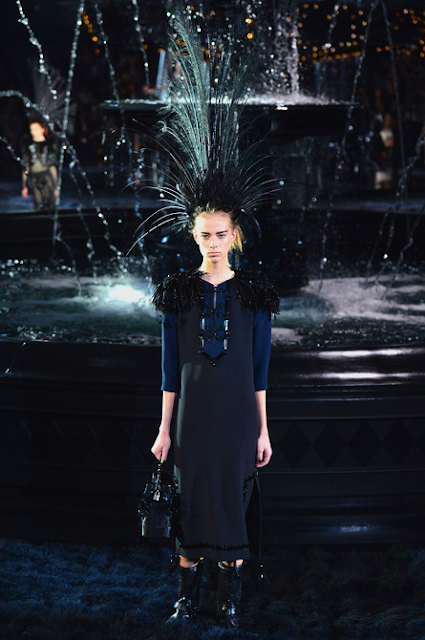 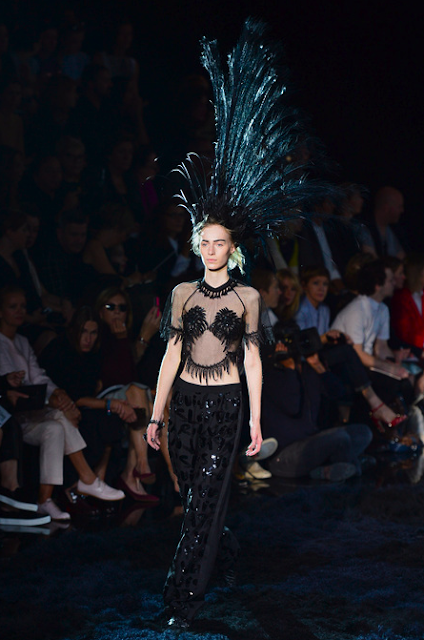 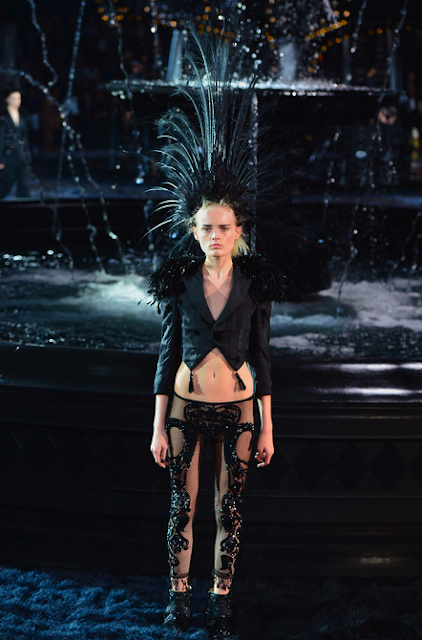 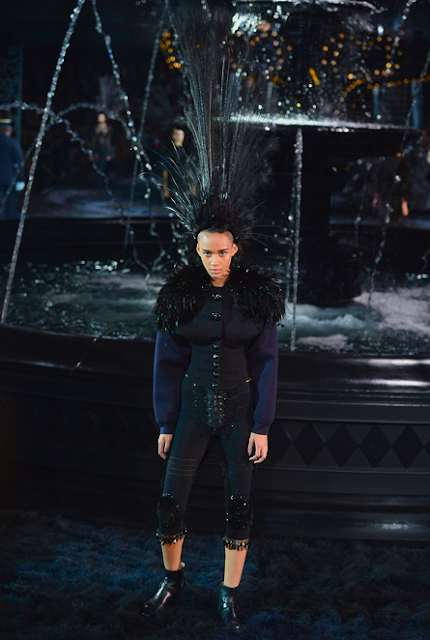 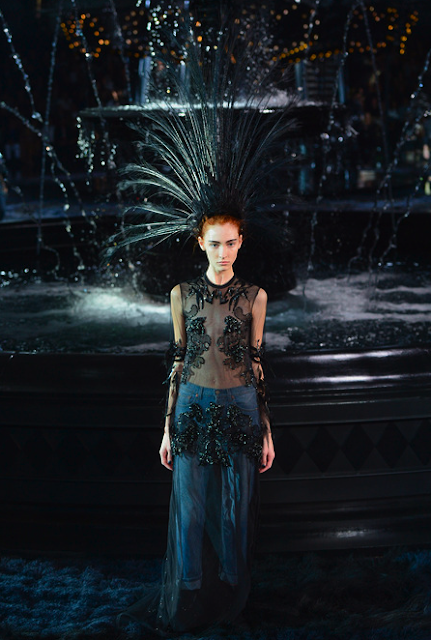 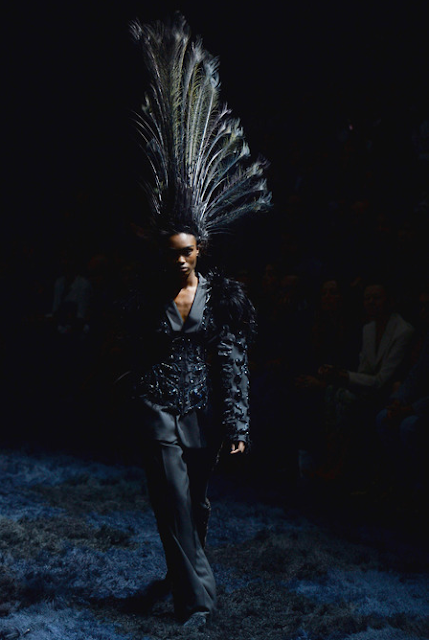 RAINY DAY STREET STYLE: HOW TO GLAM UP A SIMPLE RAIN COAT

WHAT I WORE: FEELING KINDA LIKE A NINJA IN CYEOMS