The Most Glamorous Vogue September Issues From Across The Globe

No issue of a fashion magazine matters more than the September issue which means the September cover has to be more glamorous, gorgeous and alluring than ever before. Fashion critics and fashion lovers wait all year to see which lucky icons grace the covers of international Vogue publications throughout the world. Each Vogue cover from USA to the UK and beyond has to be perfect and judging from the likes of some of these stunning covers a great deal of them are even more than perfect! Dying to make your decision on which September issues are worth a millions bucks? 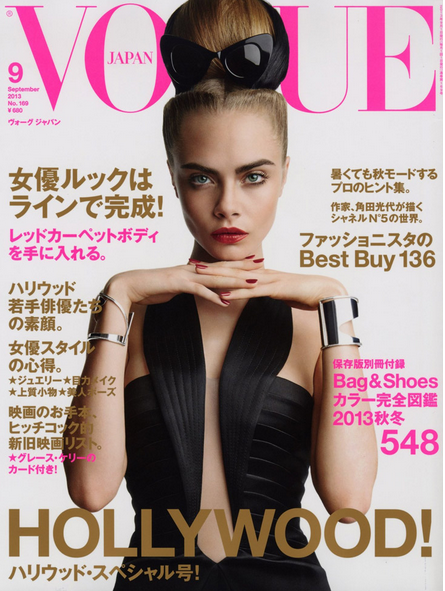 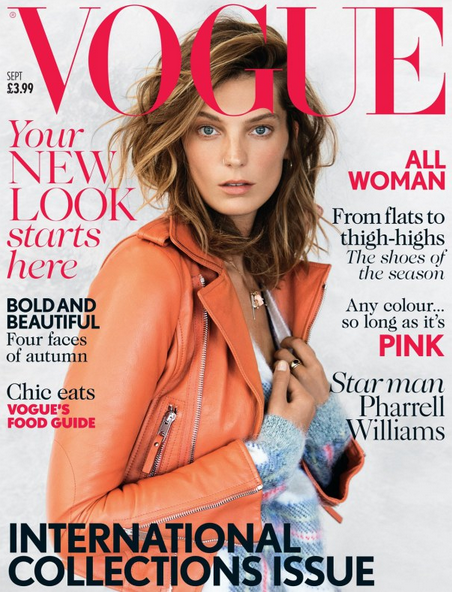 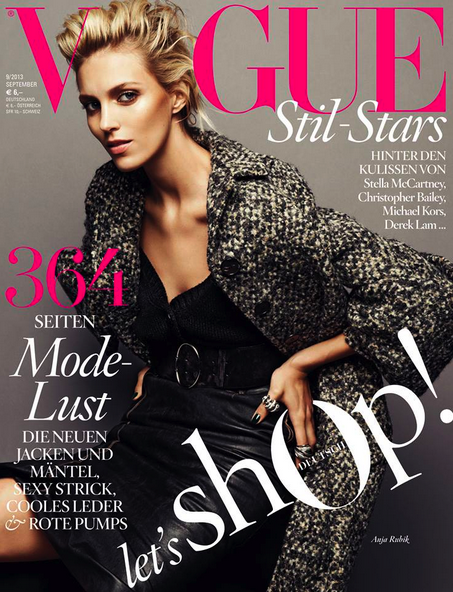 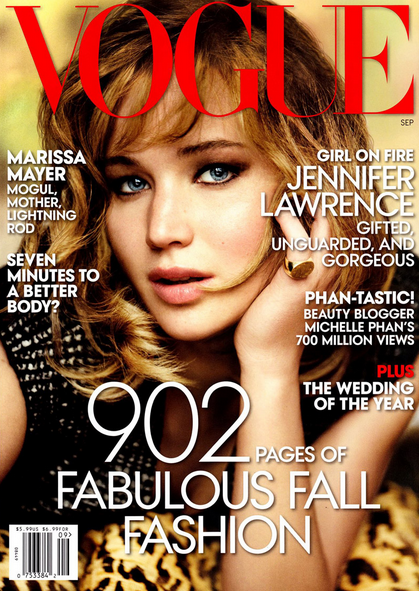 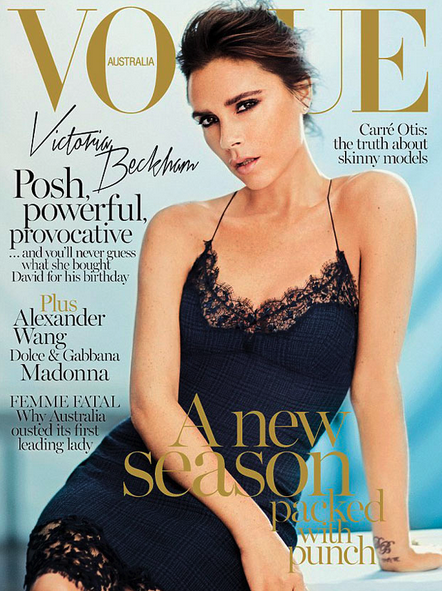 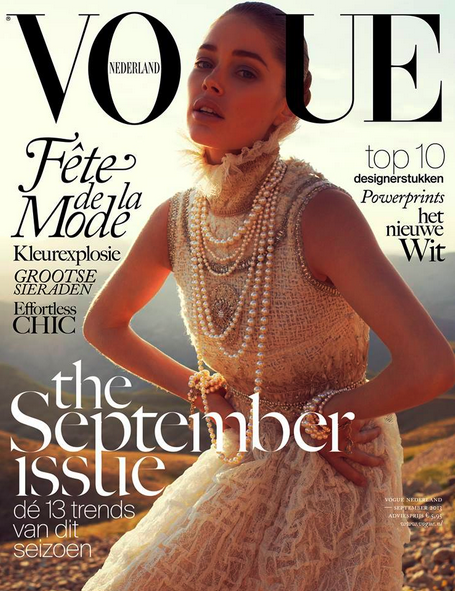 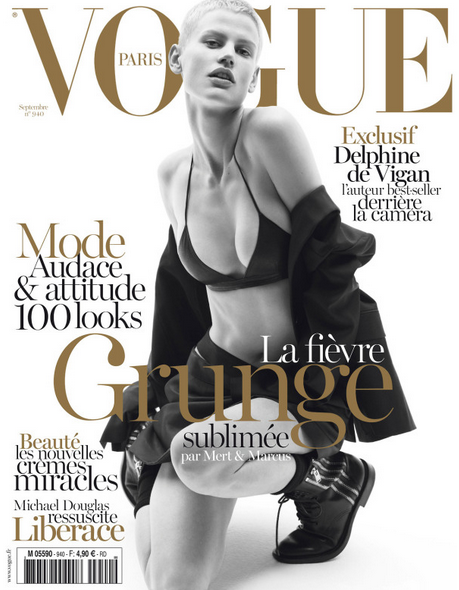 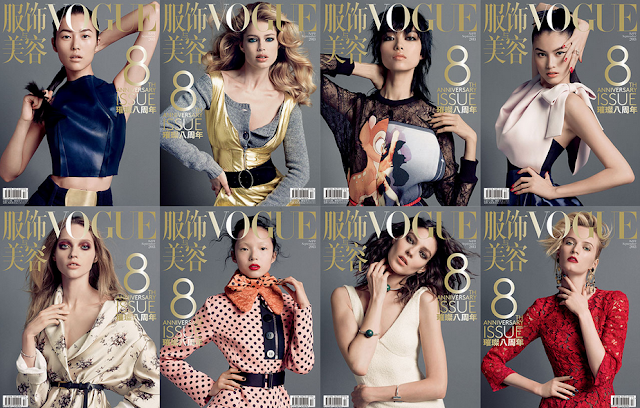