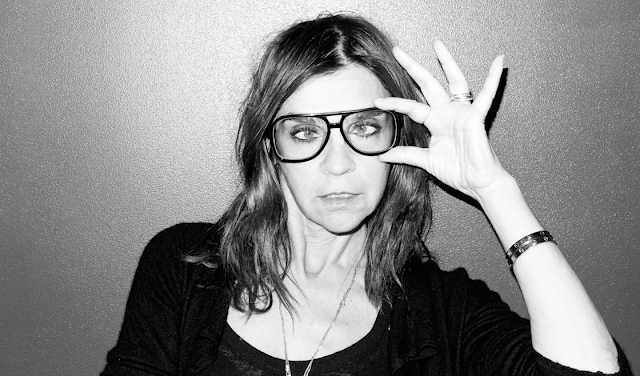 Everyone in the fashion circuit has marked their calendars for September 11th 2013, also known as the date Mademoiselle C is released (to coincide perfectly with New York Fashion Week of course!) Mademoiselle C is the much talked about French documentary on former Vogue Paris Editor-In-Chief and renowned fashion stylist Carine Roitfeld. Directed by Fabien Constant and staring notable icons such as Karl Lagerfeld, Tom Ford and Donatella Versace the documentary aims at providing fashion lovers with an inside look at all things Roitfeld (think The September Issue, but based around Vogue Paris!)

The documentary sounds amazing and based on the trailer that was recently released it looks like it will be nothing short of amazing! The documentary features exciting news about her new magazine, CR Fashion Book, a highly sophisticated bi-annual glossy published out of New York City. The magazine is bound to be big and will have a website to coincide with all the fabulous fashion in the print version. 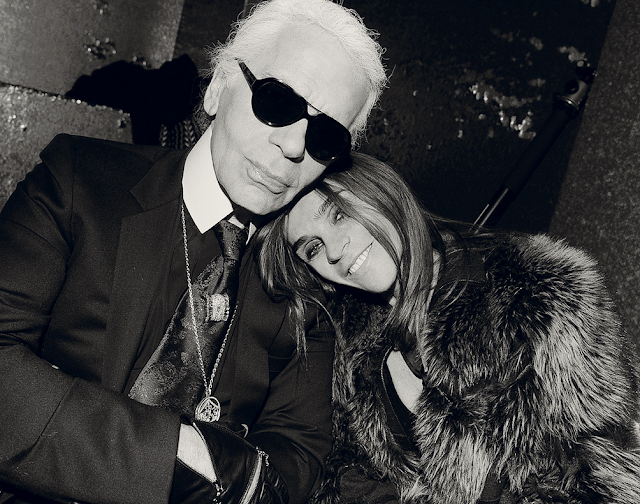 There is definitely a lot of buzz surrounding Carine Roitfeld at this time she is definitely hot right now! Click the trailer of Carine’s elegant new documentary bellow and leave a comment letting F&B Inc know if you’re going to check it out this Fall…