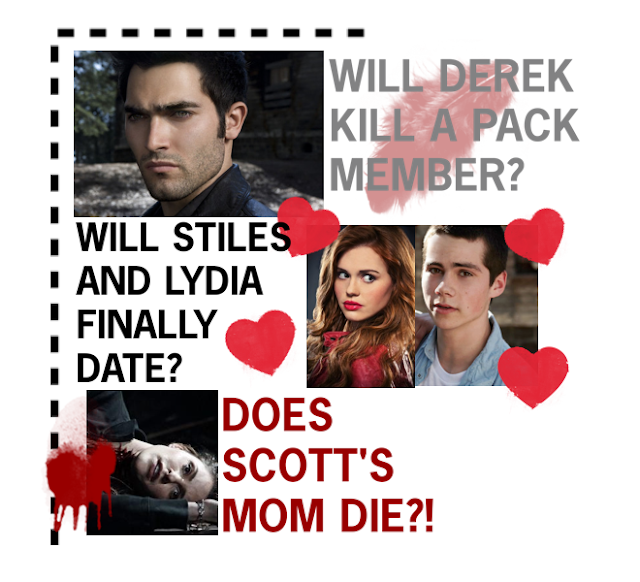 The moment is almost here, when we finally get to return to Beacon Hills and continue the saga of Teen Wolf. With a new season we know we have a new alpha pack in store but what other mysterious occurrences do we think will happen? Read on to hear  our Season 3 predictions and see a sneak preview clip of a scene from the first episode! 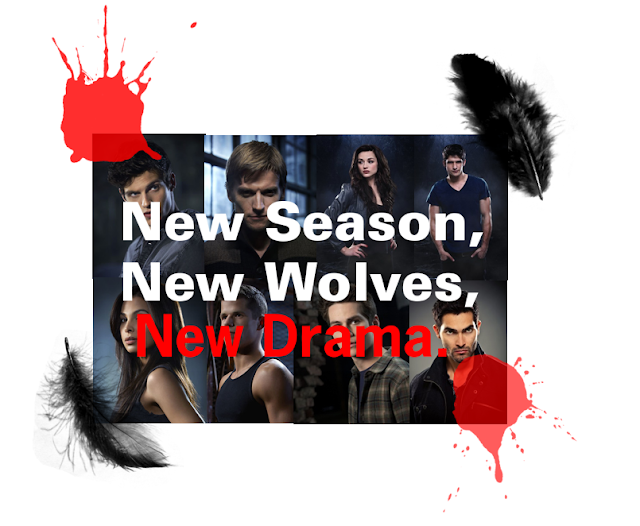 Everyone is buzzing about Teen Wolf Season 3 which starts Monday June 3rd! This season is going to be a lot more intense and a lot darker so it’s safe to say this is going to be the best season yet. F&B Inc has studied every episode of Teen Wolf to bring you three predictions that could totally happen this summer on Teen Wolf! Will they come true? You’ll have to tune in to find out… 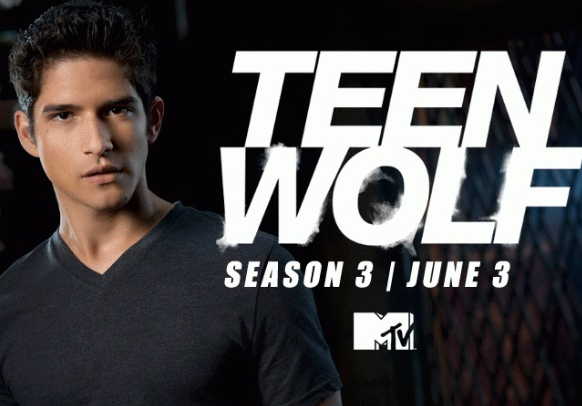 Derek has been a great teacher to his pack members, however in the recently released sneak peak (which you can check out bellow) it looked like the All-Alpha-Pack leader was asking Derek to kill a pack member! In the next shot Derek is seen viciously killing someone who looks like Boyde…could this be true!? Could Derek really kill a pack member!? Would he betray his own tribe!?… There is no way of telling until season 3 begins!

First of all, we are hoping and also pretty sure that Lydia and Stiles will finally be a couple. These two cuties have been having chemistry for a while and it’s definitely time for a new Teen Wolf romance. There is no denying Stiles and Lydia would be an extremely cute couple. Will they finally hook up and become official this season? Fingers crossed!

Scott’s always had his mom as one of his first priorities. Scott is such a good son and is always looking after his mom, but is it possible that Scott could lose her this season? F&B Inc know the Alpha Pack is coming for everyone in Beacon Hills and it appears that Scott’s mom might be on of the first to go. F&B Inc hopes this doesn’t happen because it would be truly tragic, but this season is going to be the darkest one yet so watch to find out! 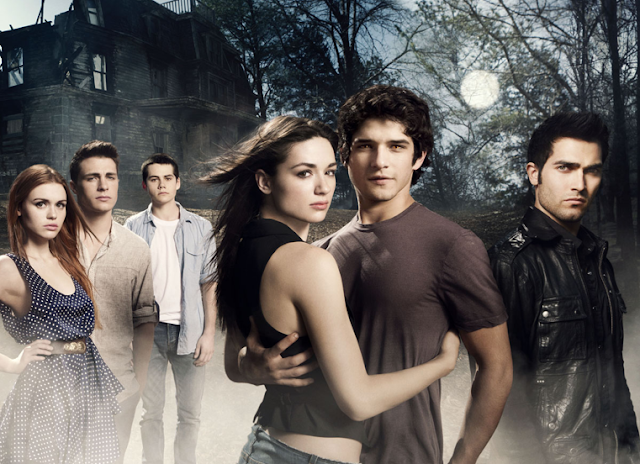 Are you excited for Teen Wolf Season 3? Tune in tomorrow to see the premiere of this intense and dramatic TV show and check out the gripping sneak peak bellow to make you own preditionc of what will happen next…