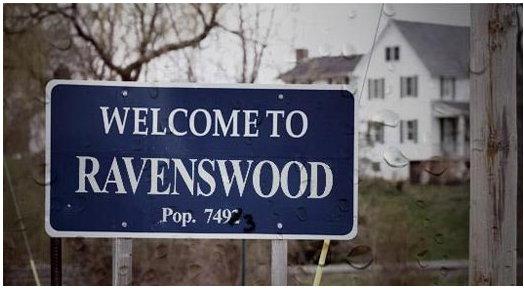 It is no secret F&B Inc has a huge Pretty Little Liars obsession so when ABC Family announced an exciting new show launching October 2013 with a distinct PLL celebrations were in order! A press release was sent out this afternoon detailing the thrilling new show. 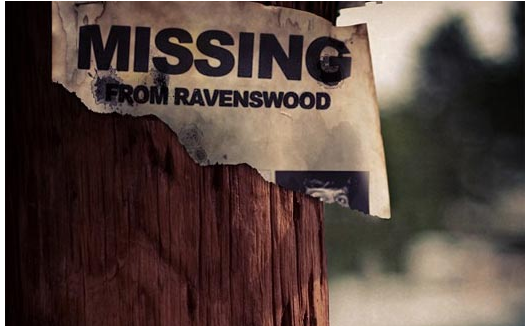 The executive producers I. Marlene King, Oliver Goldstick, Joseph Dougherty and Leslie Morgenstein had gripping news about the hotly anticipated new show “Ravenswood” will centre on a town, not far from Rosewood, PA (the home base of Pretty Little Liars), which has suffered under a deadly curse for generations. Five strangers suddenly find themselves connected by this fatal curse and need to dig into the town’s mysterious and terrible history before it’s too late for each of them. The series will premiere on ABC Family following the annual Pretty Little Liars special Halloween episode in October 2013.”

The TV show definitely sounds eerie and haunting not to mention filled with suspenses! While the twitterverse is blowing up about the new show some PLL fans are hesitant about the spin-off concerned that Pretty Little Liars can’t be reincarnated. There is no way of knowing what the show will be like until it hits the small screen next Fall. For now, check out the trailer bellow for a taste of what Ravenswood is all about…
Are you excited for this hot new show? Leave a comment bellow to let F&B Inc know!

You Wanna Be On Top? America’s Next Top Model Cycle 20 Winner Jourdan Miller Does!